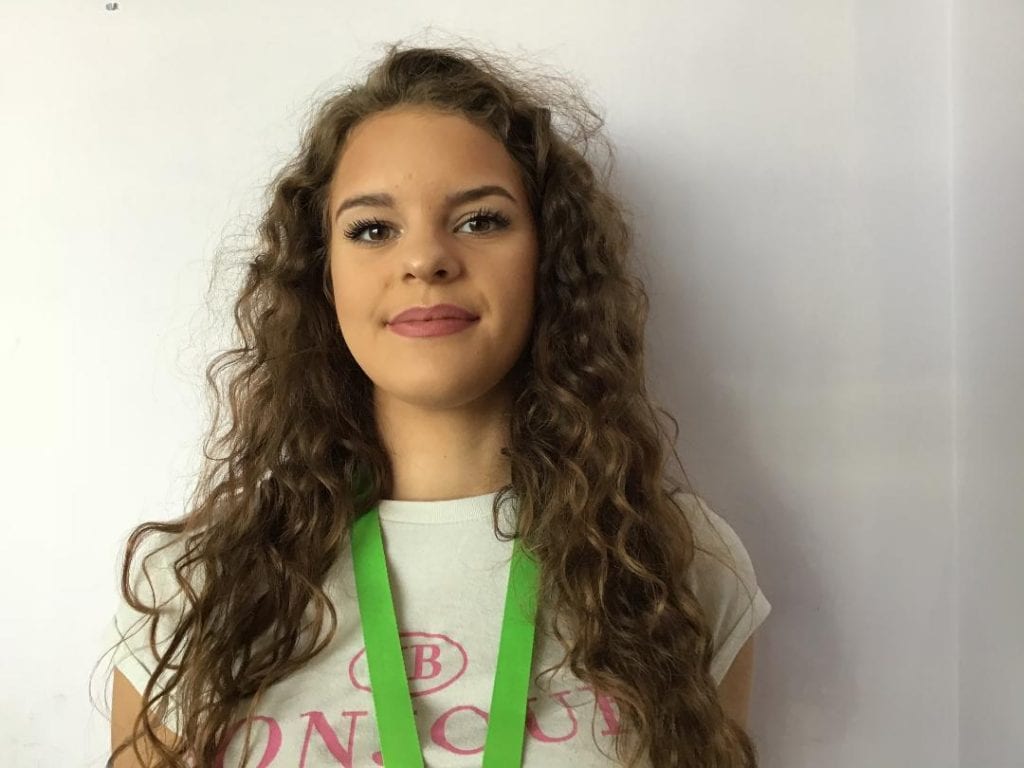 ELANA Xerri, 18, is following the footsteps of her press photographer mum and has joined the NCTJ diploma course at Harlow College.

After two years of focusing on a journalism at Harlow through the University of the Arts of London, Elana was inspired to pursue a career in the media.

Born in Cambridge as a part of a family of six, she moved to Essex at age seven and here she grew up and matured into the person she is today.

Elana is passionate and hardworking, she works five days a week doing the NCTJ then works four days a week at her local pub, sometimes working over 12 hours just to get enough money to support her expensive lifestyle.

She said “I think it’s unfair that even though I usually work the hardest, I get paid the least due to my age and that’s really not on” which really supports the fact she’s a strong young woman and stands up for what she believes in.

Furthermore, when asked about her home life it’s obvious she is a strong character in her household, like her mum who is a press photographer.

“I don’t mind looking after the animals and I often find it therapeutic after a long day of talking to people as it’s a good way to unwind” she said, adding that if a lot more people did this they wouldn’t be as stressed.