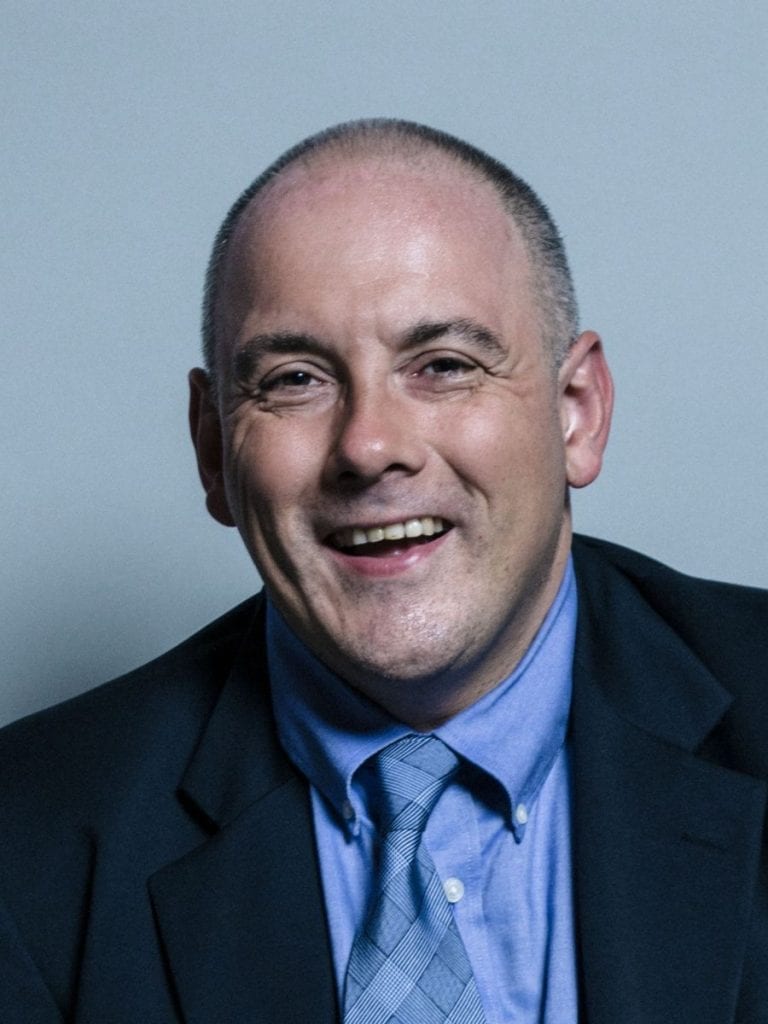 CONSERVATIVE parliamentary candidate for Harlow and the town’s MP, Robert Halfon decided at the age of 10 he wanted to become a politician.

On November 8, in the run up to the General Election, Robert Halfon revealed his ambitions when he met journalism students at Harlow College for an informal visit. He told them, “When I was in school an MP visited from the Houses of Parliament. He explained that it had over 1,000 rooms. I demanded to go and see it and I could not believe it could have that many rooms, it was so incredible. I decided on that day to start reading newspapers I had over 100 papers in my room, I would go to the train station every night to get the paper for the next morning. My dad called me a fire hazard.”

Growing up with cerebral palsy, Mr Halfon was told he would never be able to walk, but paid tribute to Great Ormond Street Hospital for their support and his progression. His experience with hospitals from an early age was one of the reasons for wanting to improve hospital facilities in Harlow. He campaigned for a long time for a new hospital and said: “I want to look back and say that I helped.” 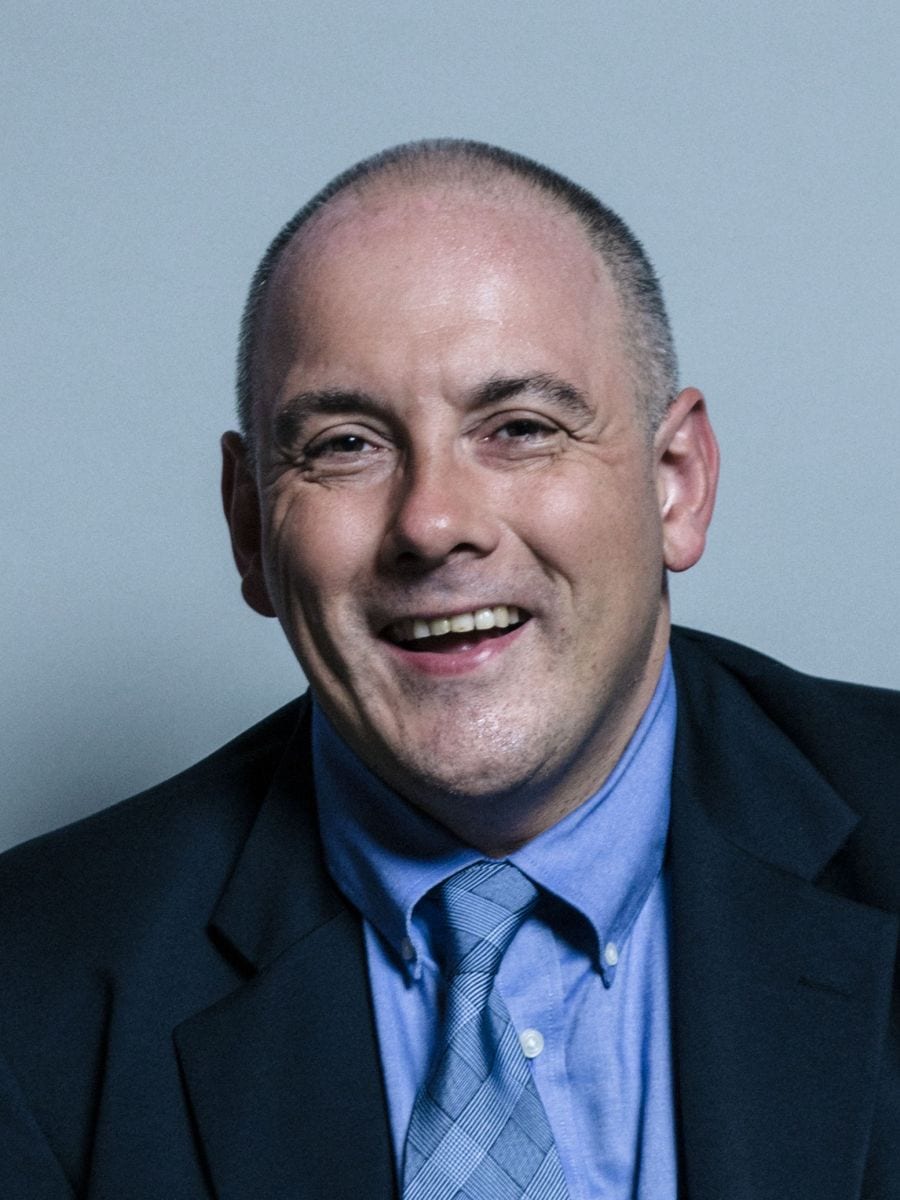 He is delighted that finally the building of a new hospital has been given the go-ahead.

Mr Halfon’s grandfather was an Italian-Libyan Jew who resettled in England after Colonel Gaddafi’s regime came to power. Originally a journalist, Mr Halfon’s father at one time sold editions of Encyclopaedia Britannica because he found he could earn more money that way.

The family also owned a fruit and vegetable wholesale business at Spitalfields Market in London. When Mr Halfon’s family moved to the UK his father called it the best place in the world. His uncle opened a clothing store in Harlow called John Walton and Mr Halfon explained he was disappointed that he never got to see the shop. Ironically, the shop was located at the new civic centre, where Mr Halfon spends most of his time. He said, “my family’s culture is if you work hard you will be able to achieve anything, education, education and education.”

Mr Halfon has been a long-time supporter of Harlow College saying that both the college and its school of journalism are amongst the best in the country.

A Journalism student who did not wish to be named said, “It was inspiring to meet Mr Halfon and find out about how he became an MP.”