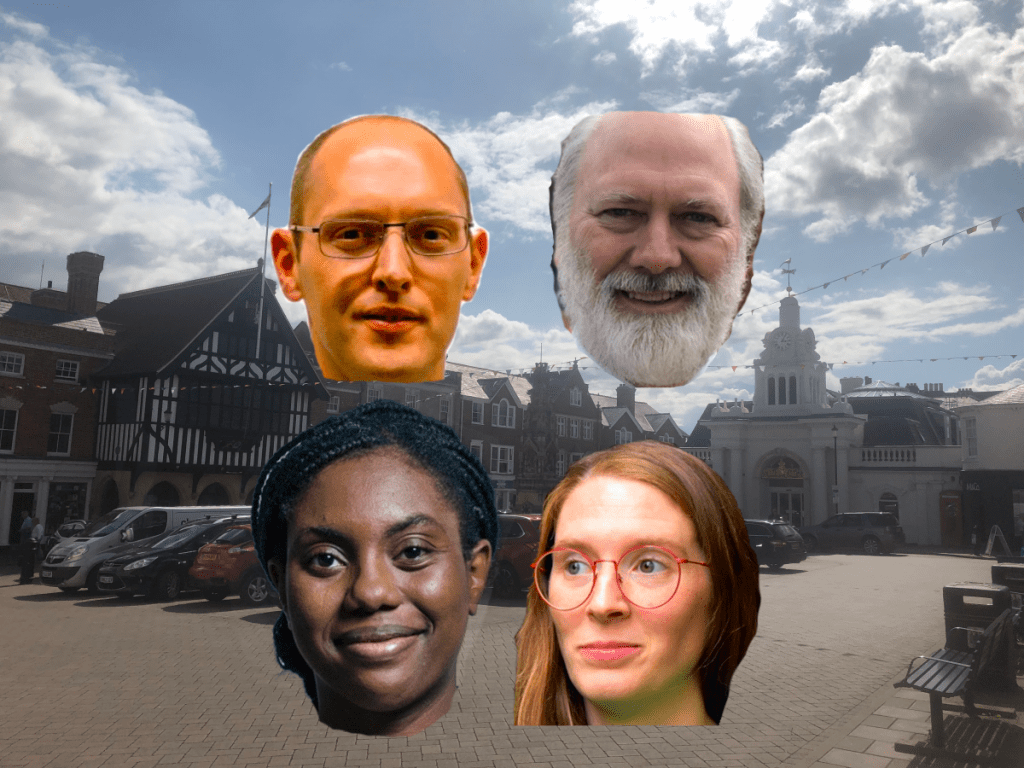 The two hour-long event saw candidates questioned on a wide range of issues including housing, transport, Brexit, the NHS, education and even, nuclear disarmament.

Much of the Question Time-style debate was dominated by discussion on housing, with many of those attending voicing their concern over a lack of affordable and accessible housing for the younger generation.

On the issue of housing, Mike Hibbs blamed Brexit for affecting building costs, while Coby Wing called for “power to the people” and greater rights for tenants.

A question on tactical voting gave the positively-spirited Hustings its first and only feisty moment of the evening. All three candidates disagreed on how useful it is, with Tom van de Bilt urging people to simply “vote with the heart” and choose the party that suits them best.

After the debate ended, attendees were able to mingle with the candidates and ask any further questions they had.

One of the youngsters, aged 17, who did not wish to be named, said: “We have been incredibly lucky to ask questions and voice our opinions to the candidates tonight.

“We would like to thank all three of them for turning up and giving their time to us.”

Organisers confirmed that Mrs Badenoch was contacted and invited to the Hustings, but she said she was unable to attend due to the fact that she was campaigning elsewhere.