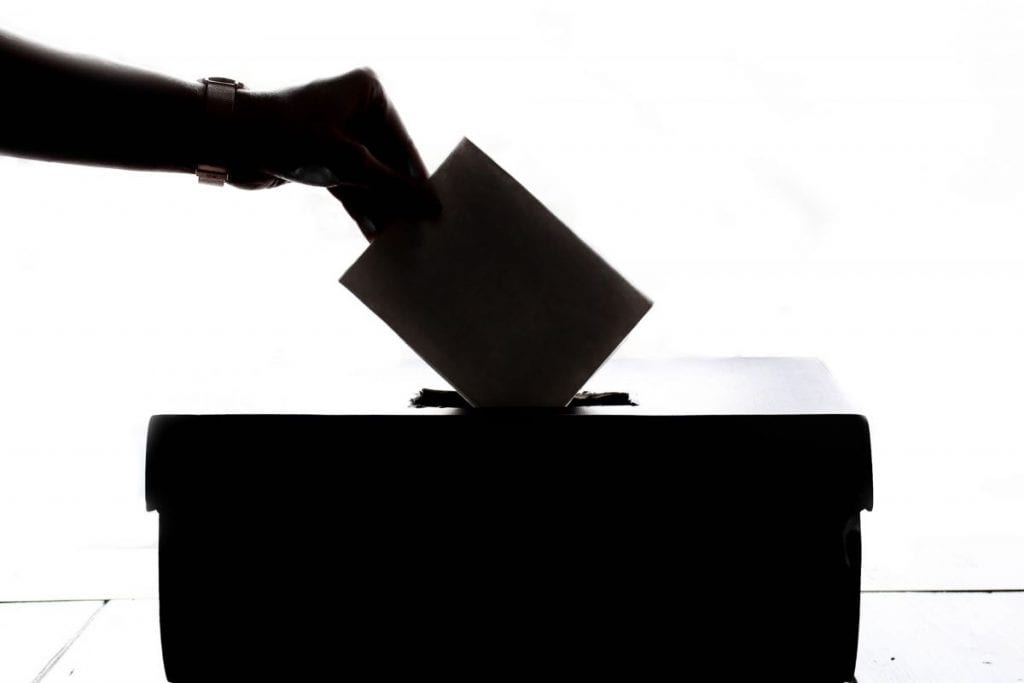 KEMI Badenoch was re-elected as the Saffron Walden Conservative MP in the 2019 general election, with a total vote share of 63 per cent.

Just under 40,000 voters (an increase of 1.2 per cent from 2017) voted for the Conservative party in the Essex constituency which has been Tory since the 1930s.

In a Twitter post following the result, Kemi Badenoch said: “I’m grateful to the nearly 40,000 people who put their trust in me yesterday. Being your MP is a privilege.

“I’m proud not just to have won your vote, but to have increased the majority to 27,500. However you voted, I’ll be working hard for you over the next 5 years.”

The turnout in Saffron Walden was 72.5 per cent (63,086). This marked a 0.8 per cent fall since 2017. According to figures from the BBC, this was the highest turnout of all Essex constituencies.

Across Essex, the picture was a blue one and much the same as in Saffron Walden. The Tories romped to victory, winning all 18 of the county’s seats.

A particularly big win was in the marginal seat of Thurrock, where Conservative Jackie Doyle-Price increased her majority from 345 to 11,482.

Nationally, the December election resulted in a large majority for the Conservative party. The Tories won 364 seats, Labour 203, the SNP 48, Liberal Democrats 11 and the DUP 8. This is the biggest majority for the party since 1987.