Harlow Playhouse’s ‘Jack and the Beanstalk’ brings high-end theatre to Harlow this Christmas. 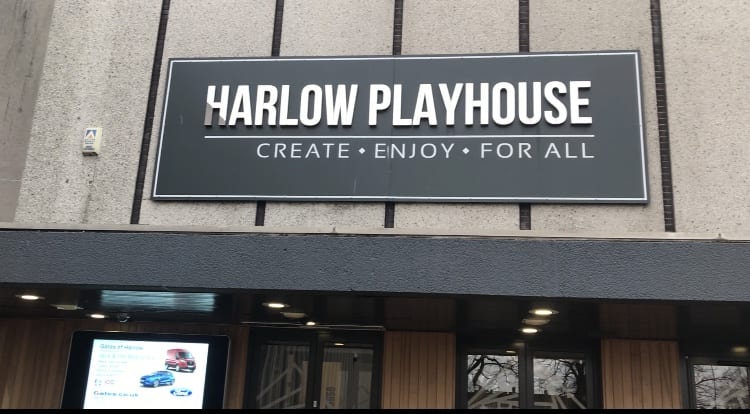 ALL the fun of a traditional panto has come to Harlow Playhouse, with men dressed as women, a woman disguised as a cow and lots of classic humour fit for all ages.
The theater’s production of ‘Jack and the Beanstalk’ had imaginative props, music and acting to bring the story to life.
The audience was encouraged to join in at every opportunity as Jack climbed the beanstalk and discovered a fearsome giant.
Writers Daniel Bell and Ben Parsley provided a new twist on a classic tail which was imaginatively directed by Daniel and choreographed by Claire Cassidy, with musical direction by Phil Dennis.
The actors were well casted and each character provided a different element that contributed to the brilliance of the show which could be mistaken for a West End piece. 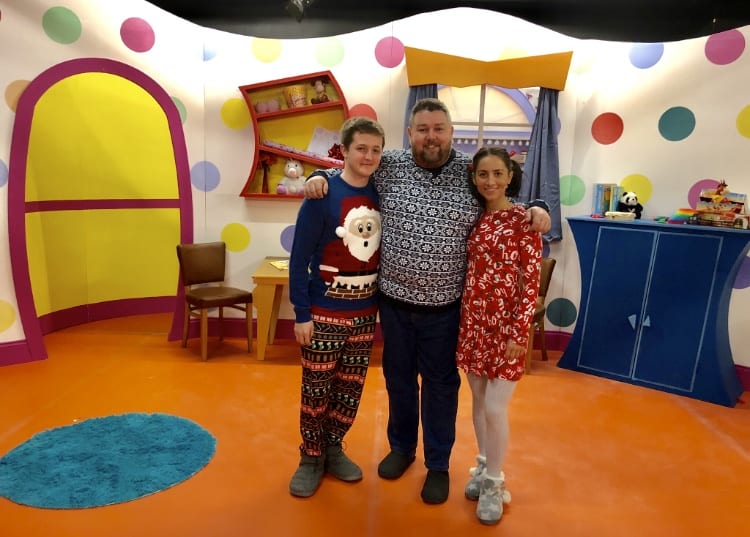 Cast as mother and son, ‘Dame Trott’ (played by Jimmy Burton-iles) and ‘Silly Billy’ (played by Ben Parsley) got both adults and children howling at their witty humour and slapstick comedy, even when the dark fairy ‘Baroness Blunderbore’ (played by Laura Darton) would infiltrate the stage and incorporate some ‘frightfulness’ into the production.
Protagonists Jack and Jill (played by Jake small and Amy Goodwin) sang, danced and played the classic fairy tale characters which the young audience loved as by the end they were singing along to hits like ‘shut up and dance with me’.
The use of props and lighting further help create suspense amongst the audience and helped them differentiate the antagonist and protagonist, these small features included make the pantomime a 5/5-star experience.
Performances run on all the way up until January 5 with prices as low as £17.50.
For more information go to www.harlowplayhouse.co.uk