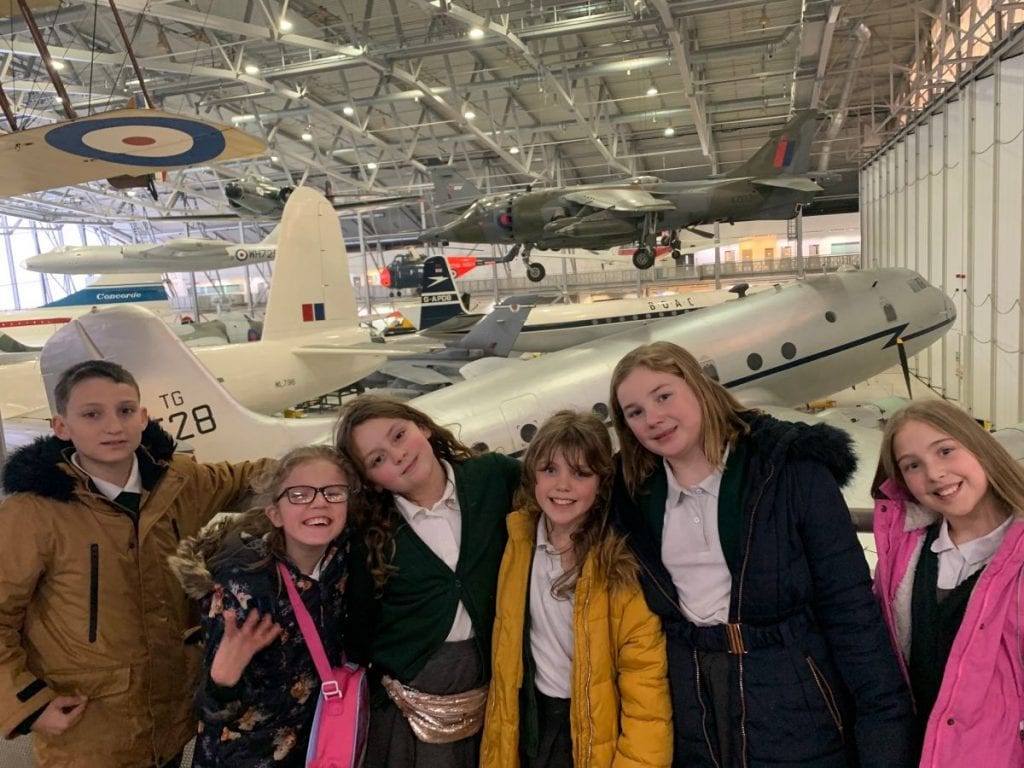 YEAR Five pupils at Cooks Spinney Primary Academy, Harlow, got a taste of life in Britain during the Second World War when they visited Duxford Imperial War Museum as a part of their studies.

“The children were absolutely blown away when they discovered the sheer sizes of many of the aircraft on display.” 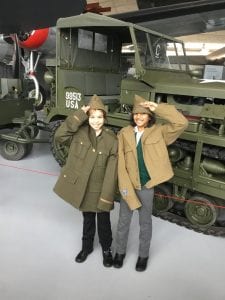