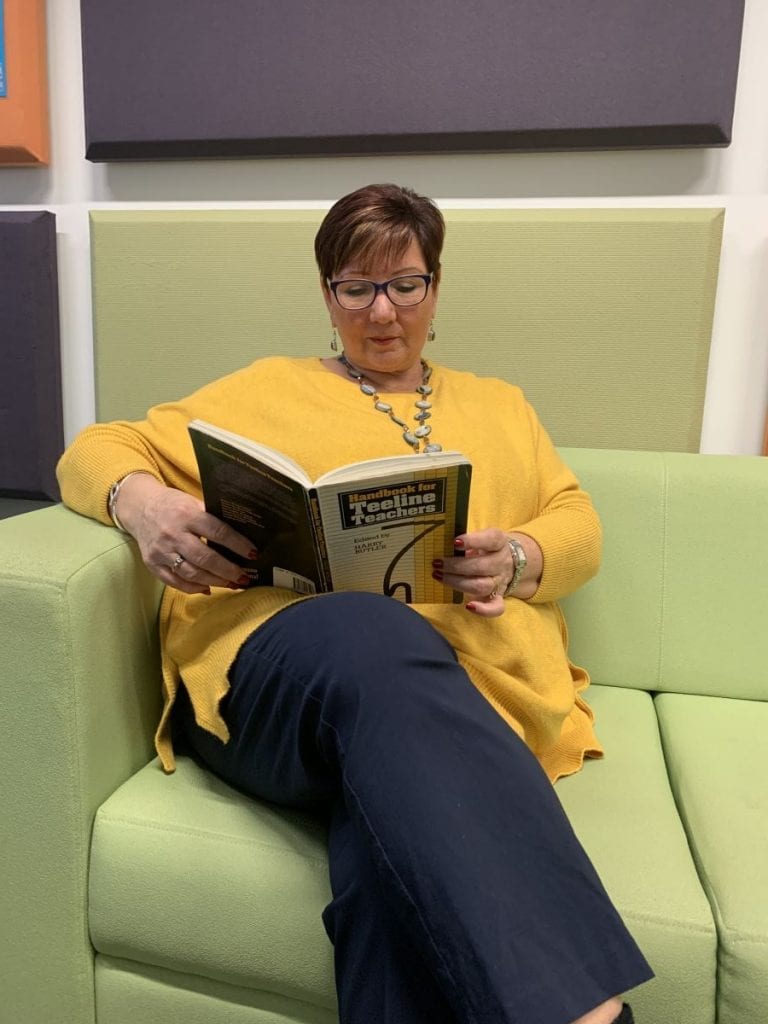 THE VOICE of National Council of Training of Journalism (NCTJ) shorthand exams, Jackie Deering spoke to journalism student Leah Grace about how her secretarial job led to a successful career in shorthand.

Jackie became the first shorthand audio exam reader in 2016, at the start of the evolution of audio exams, but now four years later she’s leaving it all behind to practice art and spend more time with her loved ones.

At the age of 18 Jackie studied A-levels before taking a secretarial course at Kingsway Princeton College in London. Here is where she first learnt Teeline shorthand. She said: “I didn’t get 100 words per minute in the exam but if I practiced, I could now reach 110 words.”

The mum of two said: “I hated failure and not getting everything down. It was frustrating when you would get stuck and not be able to move past a certain speed. I used to practice word groupings and short forms, I would say they are the most important ways to improve your speed.”

In January 2007 Jackie became a shorthand teacher at Harlow College where her sister worked. She said, “Knowing it and teaching it are two very different things. I thought, what have I got to lose by doing it? 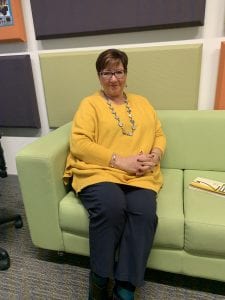 “It found me, I never thought of myself as a teacher unlike my sister who had always wanted to be a teacher.”

Unfortunately Jackie had to leave teaching to look after her parents, but she never thought it would lead her to becoming the voice of shorthand.

Working with the NCTJ she helped create an exam video, using Harlow College as her base, and became the voice of the audio recordings used by all students studying shorthand. She said: “I loved It, I could do it from home and in my own time.”

Before video and audio exams came into place, the NCTJ had individual readers of the exam which would be accompanied by an invigilator who would mark mistakes. Jackie said: “You could always go wrong, and where people had different strong accents it would be hard to understand them.”

Jackie expressed how important it is to practice shorthand whenever you can, explaining how she would always make it into a game and try to keep it fun and light. She said: “I loved it so it wasn’t a chore for me but now I want time to focus on important things in my life and hobbies as well as my husband. I will miss the interaction with the NCTJ and knowing that I was doing something useful for students.

“I feel proud of the fact that I have been able to do it; it’s a skill and it brought me to a job I loved.”