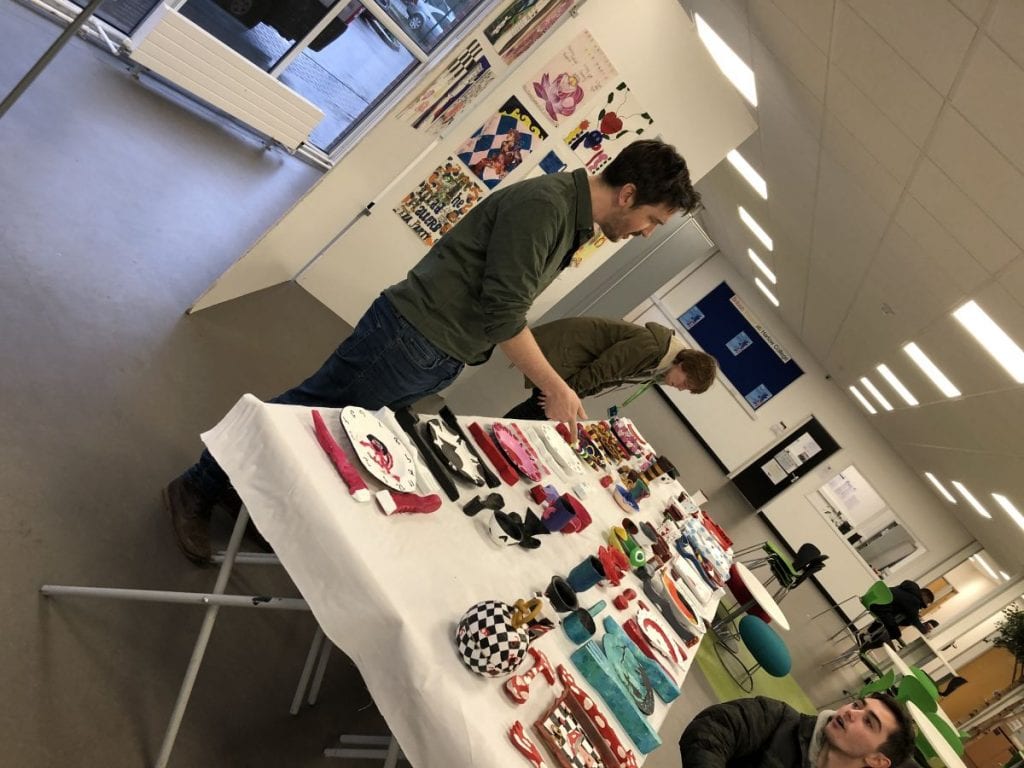 They also showcased the art that they had made as a class, which was inspired by the children’s story Alice in Wonderland. They made plates out of clay and cutlery out of polystyrene.

Krasimira Doychinova, a Harlow College student said, “I really enjoyed making the cutlery and plates for the Mad Hatter’s tea party. I liked the creativity and designing my plate.

“I couldn’t be happier with the result we got from making and conducting the fundraiser and I hope that we have raised a significant amount of money for our chosen charity.” 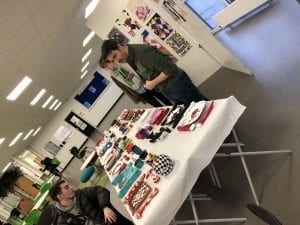