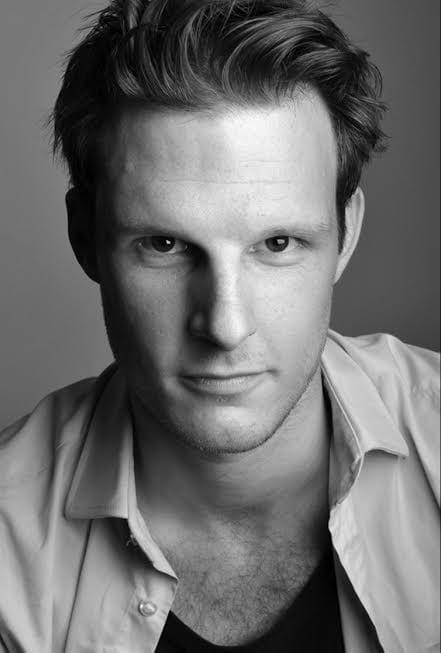 FORMER Harlow College drama student Dave Hearn has described how he made it to the top as a founding member of award-winning Mischief Theatre.

Opening up about how his career has brought him success Dave said, “I started acting quite late when I was about 17. I did not really take performing that seriously. One of the first performances I did was a show called Stags and Hens at the Harlow Playhouse.

“I went to Harlow College where I completed a two-year B-tech in Performing Arts. It was a lot of fun I really enjoyed it,” he said. “I learnt a lot more theoretical stuff which I reference a lot still today. I’m quite different now from even when I graduated, if I’m honest when I was at Harlow College, I thought I was actually quite good and arrogant.”

After Harlow College Dave trained at the London Academy of Music and Dramatic Art (LAMDA) and completed a foundation course before being accepted into a three-year acting course at Rose Bruford, Kent. During this time Mischief Theatre was created.

Dave said, “We formed Mischief Theatre in about 2008. We travelled to Edinburgh and performed a small improv show and it failed quite spectacularly, and we lost a lot of money. We would play little London shows throughout and built a little following. We would just make sure we had enough money to go back to Edinburgh each year.

“It got to the point with improv that we maxed out our potential. We had not played ourselves for about six years, so we started to write The Play That Goes Wrong. Our first performance we played for about 12 people. We would make all the props and do all the costumes and lighting ourselves, we kept getting asked back before it got sent to Edinburgh.

“I think a lot of people think it is a fairy tale story, but that process was about two years.”

Over the years Dave has been in several performances with the Mischief Theatre including, The Play That Goes Wrong, Peter Pan Goes Wrong, and The Comedy About A Bank Robbery which have all been a success.

Dave said, “If I were to give a younger person advice it would be, approach failure openly. We have this culture that failure is a negative thing, that we must be the best, I think I was really scared of getting things wrong; I wanted to be perceived as being good. If you approach acting with a fear of failure, you’re not going to learn anything.”