Harlow College campaigns to get more women into engineering 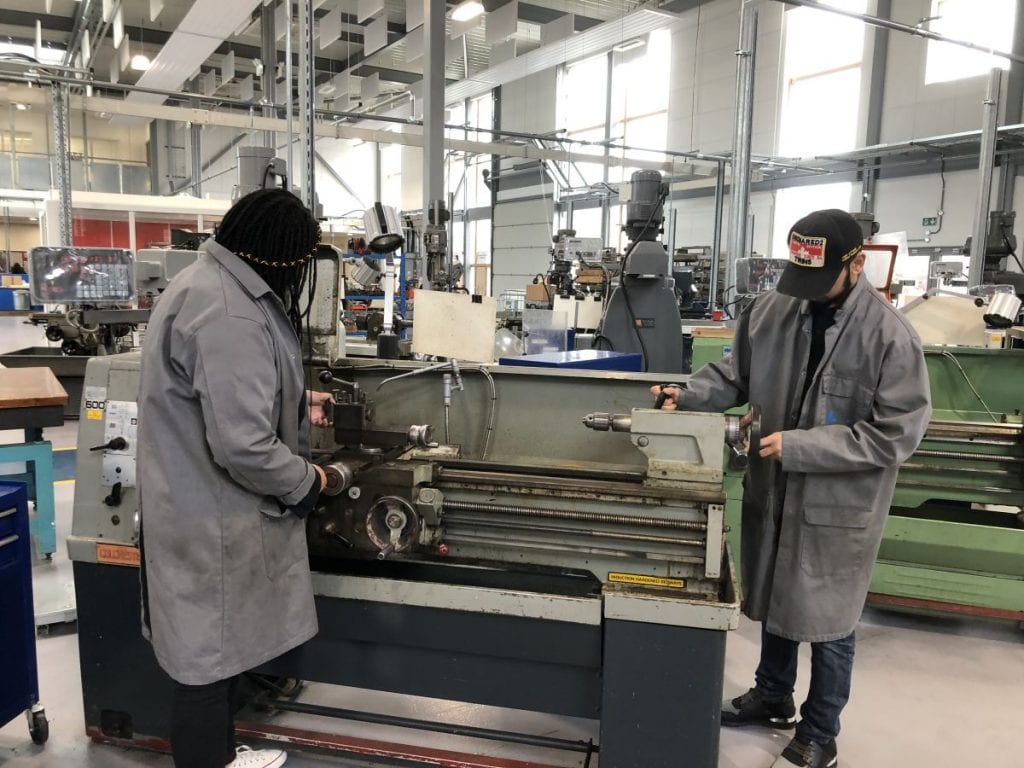 THE ENGINEERING course at Harlow College has around 150 students and only 10 of those are female. Unfortunately, the college is representative of the industry as a whole where women, even in the twenty first century, are poorly represented. Reporter Elana Xerri interviewed a student, a teacher and an industry professional to find out more.

Sixteen-year-old Harlow College student Jessica Wright is currently studying level two engineering, pre apprenticeship course. When she was asked about woman working in the industry and the idea that it was male dominated, she said, “I understand why some women may have fears about going into engineering, but I haven’t faced any problems since studying at the college.

“The course here has made me feel so accepted  but it would be nice if some more girls were influenced into doing this course because all girls can do it. We are just as able as men if not even better.”

“We try to encourage woman to join our course every day; we have posters up all around the building and we like to show students from local primary schools around. We do this to show the work the students have accomplished, and spark interest to the industry.” 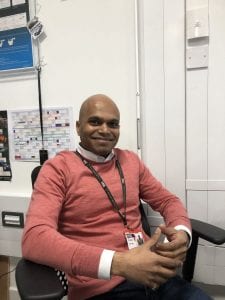 The engineering community has done loads of work over the years to try and aim engineering towards both men and women. The number of women who are training as engineers is growing every year, but the industry is still male dominated.

Only 15% of UK engineering undergraduates are women and only 26% of female A level students are pursuing a STEM (Science Technology, Engineering and Mathematics) course. However, a survey in 2013 by the Royal Academy of Engineering showed that 80% of female engineers are either happy or extremely happy with their career choice and 98% found their job rewarding.

Gordon Leather, is an engineering manager of Global Inc Jet Systems, of Cambridge. He has worked within the engineering community for 22 years. When asked about the lack of women in the industry he said, “Males aren’t more capable at engineering than females, it’s the same as every other industry there are good and bad people. I can see why people think that engineering is sexist because the percentage of women who work in engineering is only between 9-17%. My company has 30 engineers overall and only four of those are women. However I do think that its improving as a whole.

“I don’t think that people really know what engineers do and that’s why it’s seen as a more male dominated career; engineering is a mixture of science and art, any gender is capable. I have noticed a lot more female scientists in the workplace as I have gone through my 22-year career and I think its great.”

Our photograph shows Harlow College students at work in the £11million HAMEC engineering facility on campus.