An unusual team of detectives is here to protect Harlow! 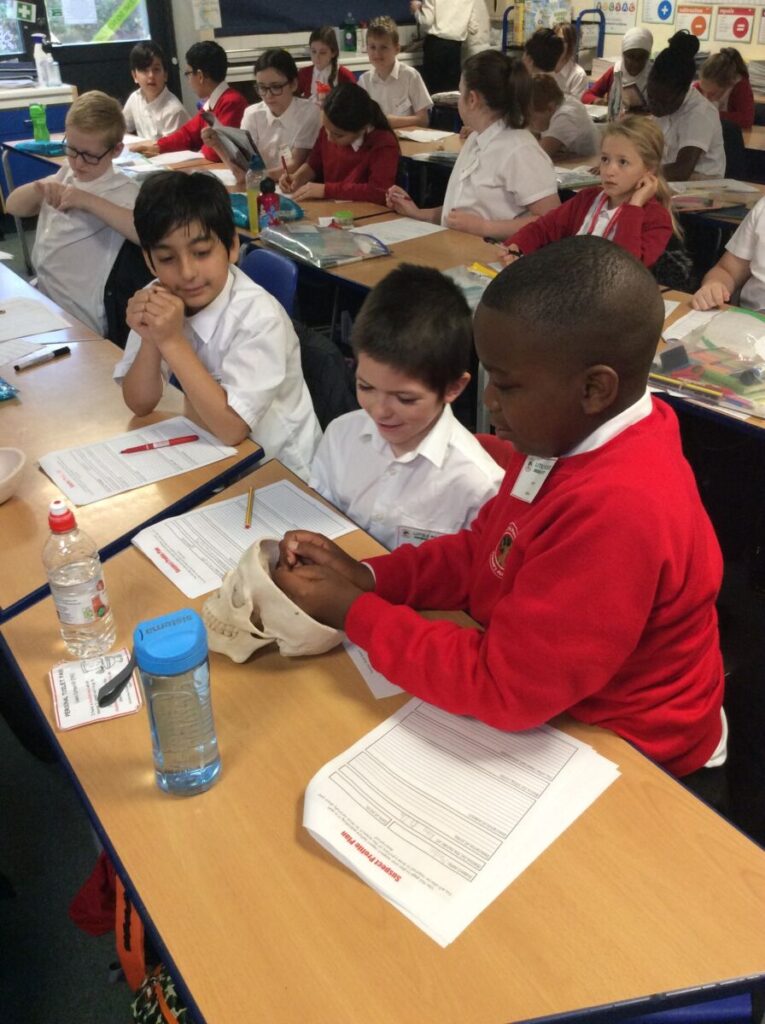 A LITTLE Parndon Primary Academy teacher has devised an alternative method of teaching where pupils engulf themselves in a ‘CSI [crime scene investigator] day’ to solve the murder of, character, King Duncan and his two servants from Shakespeare’s Macbeth.

The year six pupils looked at evidence, including fingerprints provided by their teacher Paige Wakelin, to produce suspect profiles in the newly launched, and fictitious, Little Parndon Police Department.

“We explored crime scene techniques, discussed the importance of PPE [personal protective equipment] – and how this links to the current pandemic – and even explored human anatomy using a replica human skull.”

Headteacher, Mark Evans, praised the creative approach: “Teachers are encouraged to make the learning as fun and interactive as they can because we believe this is what creates memories and enthusiasm for their learning.”

Ms Wakelin couldn’t resist confirming to the press that suspect, Macbeth, was in fact the murderer.

Our photo shows Little Parndon’s forensic team in action, with CSI badges and a replica human skull in sight.