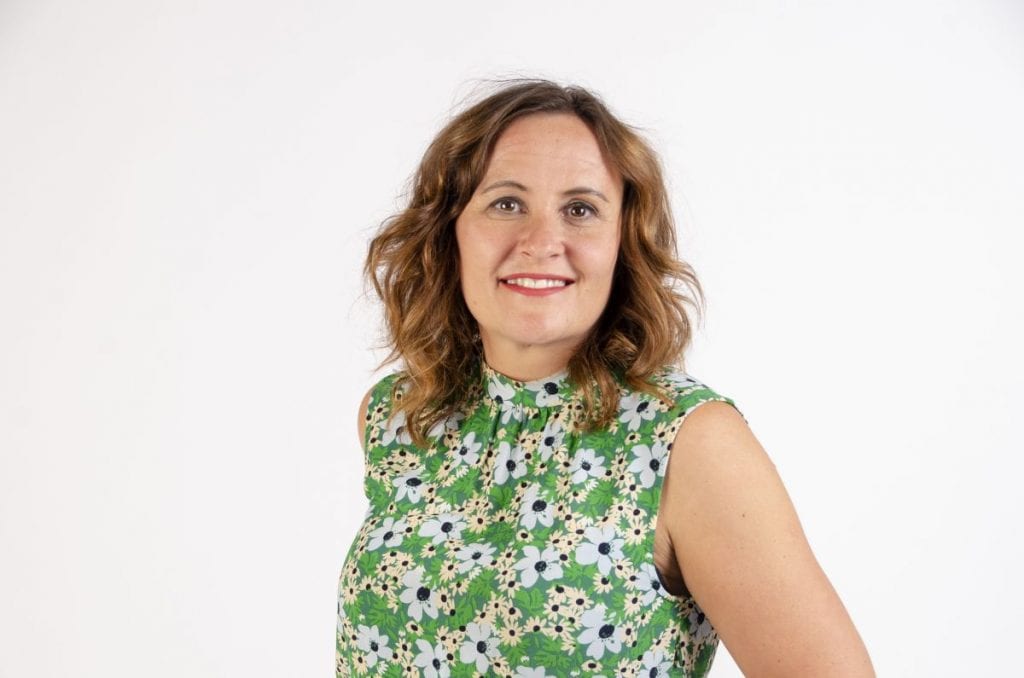 KAREN Spencer, principal of 7,000 student Harlow College, has never found being a woman a disadvantage in further education.

As far as Karen is concerned it was ageism that held her back when she first started working in a Sixth Form College – at one point she was told to ‘wait a few years’ before applying for a post to assist the exams officer.

But even though when she came to Harlow six and a half years ago senior management consisted of herself and two men, she was not discriminated against.

‘In my first week everyone was really welcoming, positive, happy and smiley,” said Karen, who lives in Thaxted and is mum to nine-year-old twins.

Originally from Yorkshire, Karen Spencer has moved around the country. She studied in the Midlands and went to Warwick University to study maths.

After she finished her degree she wanted to train as an accountant. However she didn’t feel passionate enough about it so she went into teaching.

“I didn’t like it [accounting], it wasn’t because I couldn’t do it. I passed all my conversion exams however, I just didn’t like the culture it was a very city driven culture,” said Karen.

Teacher training is where she found her love for education; she then went on to work at a sixth form college and further education colleges. She is currently the principal at Harlow College and has been for six and a half years.

“I just loved teaching, I loved working with young people, and I did half my training in a secondary school and then the other part in a college.

“What I love about a Further Education college is that it has that academic side of things but it also has the technical and professional side as well.”