Harlow crime rates carry on rising according to statistics 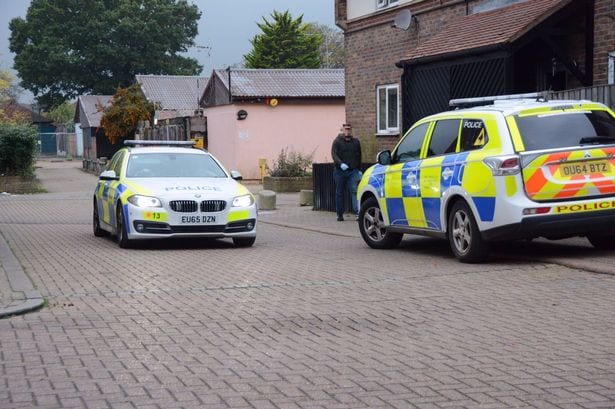 Essex Police’s 2018 statistics show that there were 313 cases of crimes in Harlow central in January, meaning crime rates have doubled in the last two years. The most frequently reported crimes in Harlow Town were: vehicle crime with 91 offences, violence and sexual offences which had 84 cases and 83 instances of anti-social behavior.