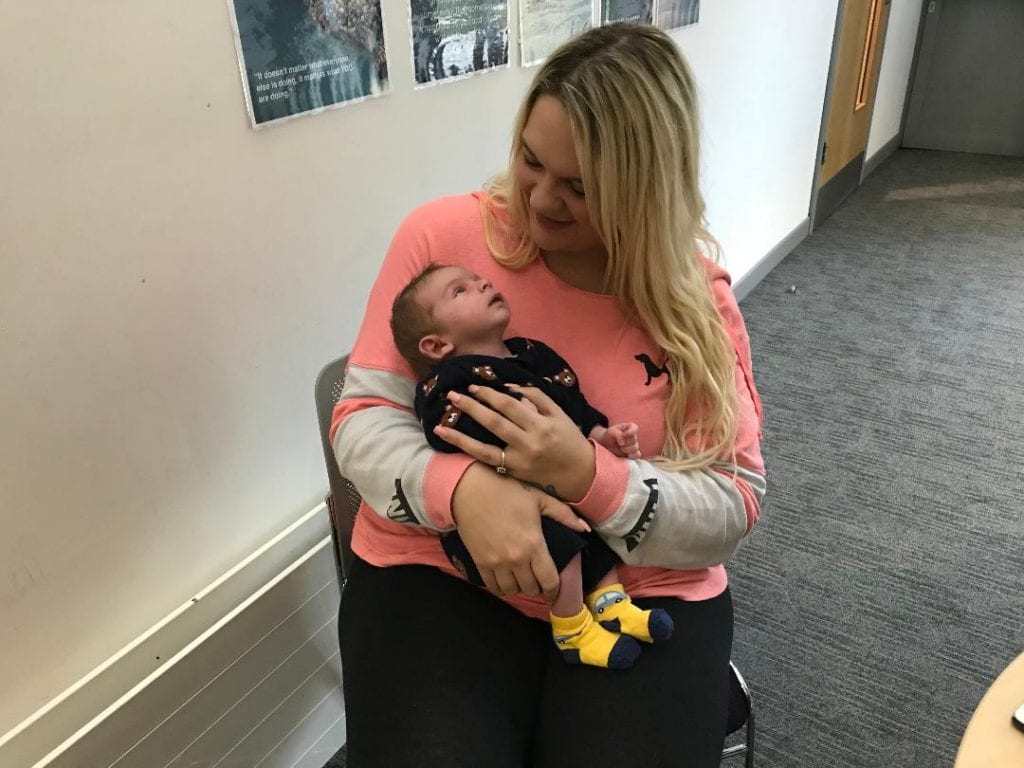 BROADCAST journalism tutor for Harlow College, Naomi Channell, is hoping to return to work in June after giving birth to her second child.

Naomi, gave birth to her son four weeks ago on September 20th 2019.

Her son who she’s called Hadley is the second addition to the family and has an older sister called Scarlett who she said “loves being a big sister”.

Prior to her maternity leave, Naomi worked three jobs, one in television, another as an antenatal teacher and finally as a tutor at Harlow College.

She concluded “Mummy is shared and not just with three jobs” and plans to resume her role as broadcast journalism tutor at Harlow College in June.