Harlow to get new hospital

HARLOW is set to have a new hospital to replace the ageing Princess Alexandra as part of a £2.7 billion NHS overhaul.

A total of 40 new hospitals are being proposed for England over the next decade as part of a governmental plan to improve healthcare in England.

Last week, Prime Minister Boris Johnson, visited Princess Alexandra and heard from many workers about the problems of the hospital; mainly how old the buildings are in comparison to modern hospitals.

Speaking to ITV Anglia Harlow MP Robert Halfon said “For the rest of my life, I know that I will have played a major part in getting a new hospital for our town. I could not be happier.” This comes after his long campaign for better healthcare in Harlow. 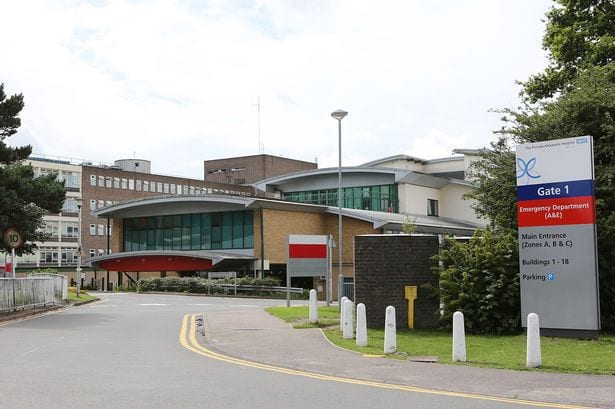 In an interview with the Harrier, chair of Harlow Council Clive Souter said he was absolutely delighted about plans for the hospital but added “there is still a long way to go.”

This could be attributed to the uncertainty of the building location. When asked about this Cllr Souter denied the circulating rumours of the hospital being built nearby junction 7a of the M11.

At a meeting recently with Harlow College journalism students, head of governance Simon Hill said Princess Alexandra Hospital had been built for Harlow and Epping, but now covered a huge area. It was originally designed for 80,000 but now catered for 300,000.