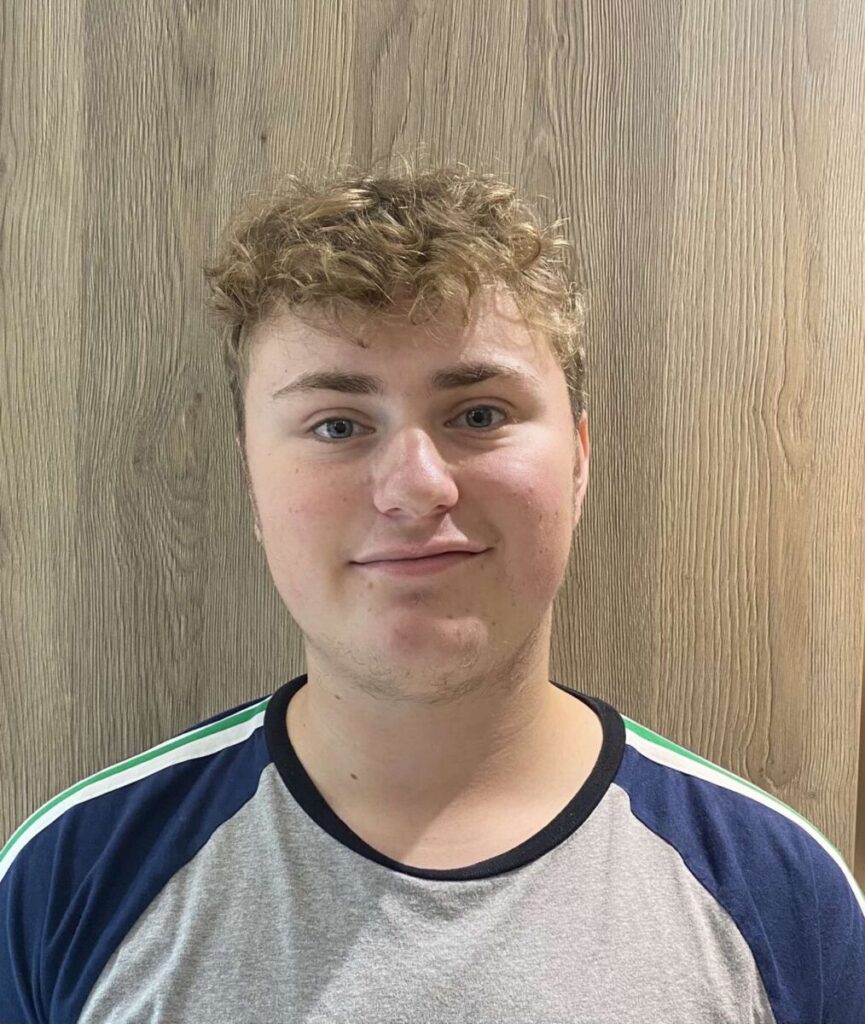 DANIEL Luker is passionate about both sport and the media – he has decided to combine the two in a career in sports journalism, with the two focuses being football and basketball such as writing reports on games and transfer rumours. He also likes the idea of editing magazines, as he can write more fun articles and stories.

Daniel also believes there are plenty of ways people can intake social media. He often looks on social media for news, whereas he thinks the older generation may still rely on newspapers.

“In the 21st century it has become the norm for people to find news from lots of different places. These can include things like social media, television, radio, podcasts and newspapers etc.”

As a Millennial, Daniel’s media consumption differs from most generations, mainly using his phone to find the latest news. His social media allows him to view the trending page or news section as well as anything else – his Apple News, Sky Sports ect him instant news. “This is completely more beneficial than waiting for the newspaper the next morning,” says Daniel, “or even waiting till later that night to watch the news on television, to find out about the exact same news you could have known about hours before.”

Regarding written media, Daniel frequently uses videos or audio to inform him on topics:

“A clip from a reporter reporting on some breaking news can film it and post it on sites like Twitter, the space of a few minutes. You might have to wait for the next time the news is on which could be hours, for people to hear about this news.”

Daniel has chosen to study the NCTJ because he feels it will be important in granting him what he wants to do in future. The area he’s hoping to get into is sports journalism because he has such a passion and knowledge for it, especially football. He believes he’s confident in almost every part of the media such as magazines, though feels he can improve on TV or production, mainly being on camera.