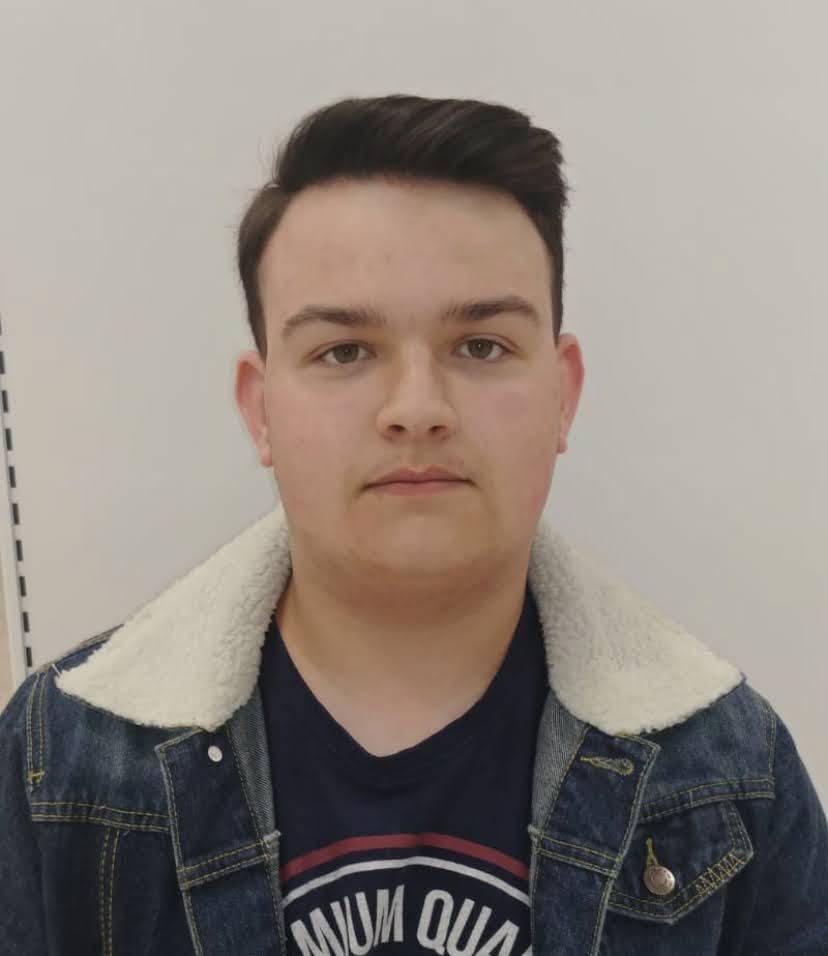 EIGHTEEN-YEAR-OLD Joshua Candler-Jones from London always wanted to be an actor – until he discovered the thrill of working behind the camera. Now he has embarked on a career as a journalist and is studying for a Diploma with the National Council for the Training of Journalists (NCTJ) at Harlow College.

His foremost interest is certainly politics. He says, “My friends and family members usually come to me for an explanation regarding the complicated back and forth between the two sides of the House of Commons or the latest regarding Brexit.”

Away from politics, but showing links to Journalism, he doesn’t only game for fun but reads deeply into articles on the matter which he finds published in major newspapers and online websites. Josh is a man of multiple interests and, after experimenting with different musical genres and artists, has found his taste in Indie Rock.

Proud of his working class background; he can recall listening to his parent’s conversations about issues such as Immigration and Recession from a young age. It wasn’t until he grew older that he began to understand the meaning of these exchanges and began to form his own opinion from different places of political inspiration such as at social occasions as well as his home life.

Josh was at one point suggested to join the Labour Party in the run up to the 2019 General Election; however he rejected the notion after reading into rising reports of Anti-Semitism within the organisation, as well as his dislike of the socialist stance of the party. This led to him withdrawing this idea and feeling “politically homeless.” He recalls this as being a confusing time due to equally not agreeing with the “unlawful” suspension of parliament by the Tories, along with their approach to Brexit.

Possibly a career in the BBC is on the cards as he finds it important to remain “impartial and professional as any good journalist would.”