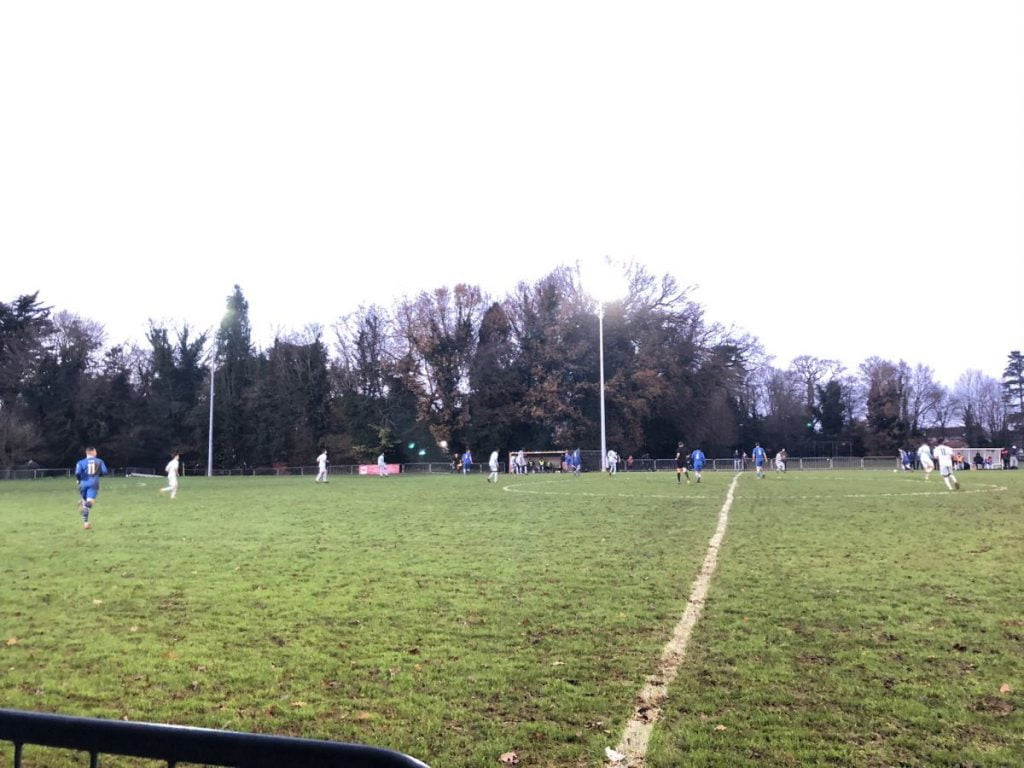 The Football Foundation has put forward a proposal to provide six 3G pitches for the Uttlesford community. There will also be a potential improvement to 21 playing fields along with five changing facilities. The overall cost for all of this will be in the region of £7.5 million.

A 3G pitch is an all-weather pitch made from artificial turf that can host a variety of sports, including football. Sports facilities in Uttlesford have proved to be limited and it is especially a concern for Stansted. The winter months are particularly difficult because the dreadful weather causes surfaces to become unplayable and that is certainly the case with Stansted Football Club along with youth football. The pitch at Stansted’s Hargrave Park ground has often been waterlogged during winter, causing games to be postponed.

Daniel Brett, a member of the Stansted Parish Council, said: “We don’t have a site at the moment though there is a desire to work with Forest Hall School to try and look at how we could cooperate with them in terms of sharing facilities. That kind of area will be ideal but there is talk of other plots of land that could be suitable. Generally, we’re scoping out where a football pitch can realistically go because obviously you don’t want it on a slope or anything that’s hilly.”

Cllr Brett continued: “It’s estimating that it will cost £1.2 million, which is the typical cost of a 3G pitch. It’s not just the pitch itself, you got to put in a car park, changing facilities, a fence around it. There’s a lot of work to it other than the typical pitch. We will be receiving some sort of funding from the Football Foundation as well as some from the parish and district councils. These are early days but it’s going to have to be a project that various people will be involved in.

“There’s a danger that in the long run, if this isn’t addressed, we’d lose youth football pitches. It [having 3G pitches] would secure youth pitches and give a training pitch for players at Stansted FC.

“We’re the biggest community in this part of Uttlesford; this will be benefit a third of the population of Uttlesford. Our third of Uttlesford needs investment and we’re not getting it because the district council always thinks that Bishops Stortford will provide for us which isn’t good enough.” concluded Cllr Brett.

Tom Williams, who is part of the Stansted Football Club committee, has confirmed that the 3G pitch will not be placed at the football ground meaning the best possible location is either at Forest Hall School, Stansted, or somewhere else in the village, providing the council can find the land. However, he believes that a 3G pitch can still prove beneficial for the club.

Tom said: “The only way we can benefit from having it up there (the school) is that we will be able to train locally. At the moment, the lads for training are having to go all the way down to Grays in Essex because we can’t source anywhere else. Having it locally will be much more beneficial. However, financially we will get nothing out of it because we will be booking it for hire, like anybody else would be.”

Despite the potential proposal, it is said that the plans are in the earliest stages of development with a lot of issues still to iron out.

Lucia Glynn, Head of Operations for BMAT, the academy trust that includes Forest Hall School, said: “The idea is in the earliest stages of development and there are many risks on reporting too early which includes compromising the due planning approval process, issues with neighbours and the local community before plans have even been discussed.”

She continued: “As far as I know this idea was mooted on a phone call and has no follow up. With the pandemic continuing, BMAT’s first priority is education and keeping students safe.”

Despite it being days, an investment into Stansted having a 3G pitch and improved grass fields will prove a huge boost for the village which will help the village’s football club whilst providing youth teams with areas to play. A development of this kind will make a huge difference to an area that is rarely looked at by the council. The planning may be halted due to the third national lockdown but it is hoped that this investment will get the green light in the near future.