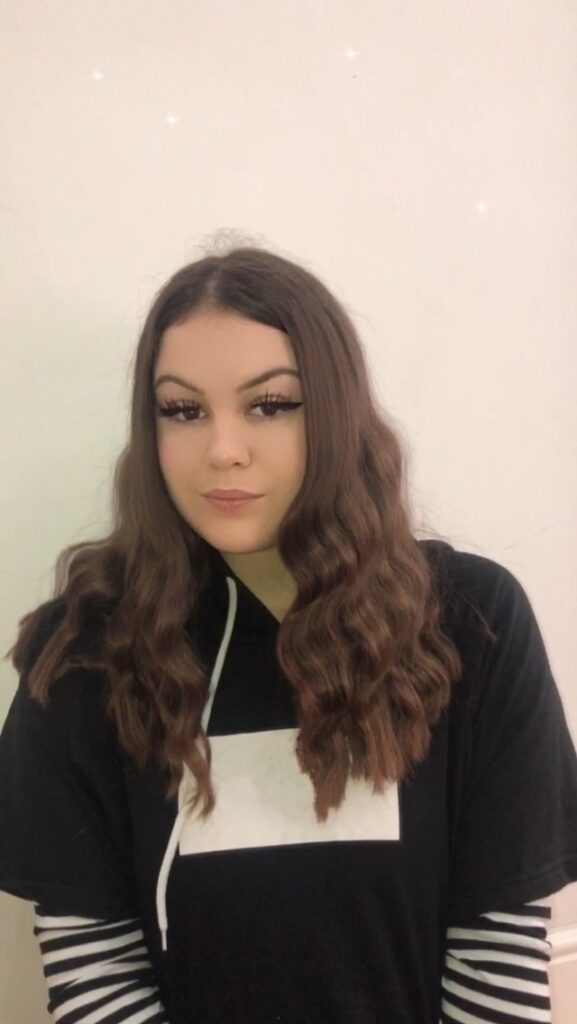 HAVING had a passion for documentary filmmaking since a young age, Lucia Banks, from Cheshunt, hopes to become a documentary maker for the BBC.

Speaking with Lucia, she said; “I believe that everyone has a story to tell and I am always fascinated to find out what it is.”

Following her recent film studies course, she has been left with a love for video editing and believes; “As an actress, I am confident interviewing others in front of a camera.”

Lucia’s claimed her interest in journalism has been presented for a while, having enjoyed filming and writing short stories for her YouTube channels. As well as this, Lucia has also enjoyed making ‘mockumentaries’ and reviews as well as vlogs and tutorial videos. When it comes to interests, Lucia says; “I have found it impossible to narrow down my interests.” She is a musician with a passion for the arts, a critical movie reviewer and is obsessed with cult films and their directors.”

When it comes to sources of media used on a day to day basis, Lucia likes BBC News, Snapchat, YouTube and Netflix. Meanwhile, she doesn’t often read newspapers or tabloids, and is “sceptical about the media twisting stories in their favour.”

She adds; “I am a frequent user of Twitter to see what is trending around the world and I like the fact I can read entries and opinions from multiple sources, unedited and uncensored.”

Lucia concluded, believing that; “free speech is becoming less ‘free’ and more ‘restricted’. With political parties becoming demonised by the media and  people in fear speaking their minds.”