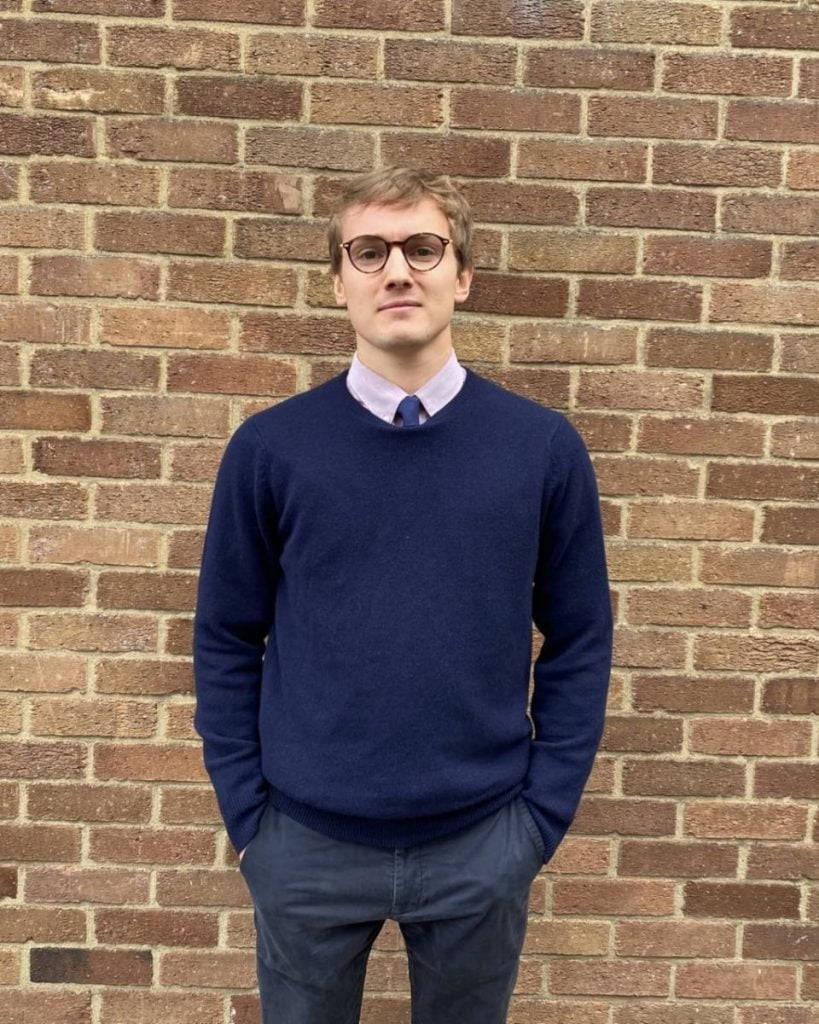 CHRIS PILCHER, a classics teacher from Sir Frederick Gibberd College, Harlow is putting together a documentary for his students to bring the real-life elements of intrigue and excitement of school trips into classrooms during the pandemic.

As a former broadcast journalist, Mr Pilcher plans to use his previously acquired skills to share with students interesting artefacts and costumes, as well as giving them guided tours via video.

The filmed content will be used for a whole-school assembly and individual classics lessons, with the hope of capturing students’ attention and inspiring them to learn.

Mr Pilcher said: “I plan to visit various historical sites in Colchester, including the three temples, old chariot racing site and the Balkerne Gate. I will be filmed exploring these various sites while presenting and teaching to the students who will watch everything back in the classroom.

“I hope students will enjoy the experience and be inspired by the incredible ancient ruins just down the road from us here in Harlow. It will also remind them there’s an exciting world out there ready to be explored.”

Mr Pilcher is very excited about bringing the real-life classical world into classrooms.