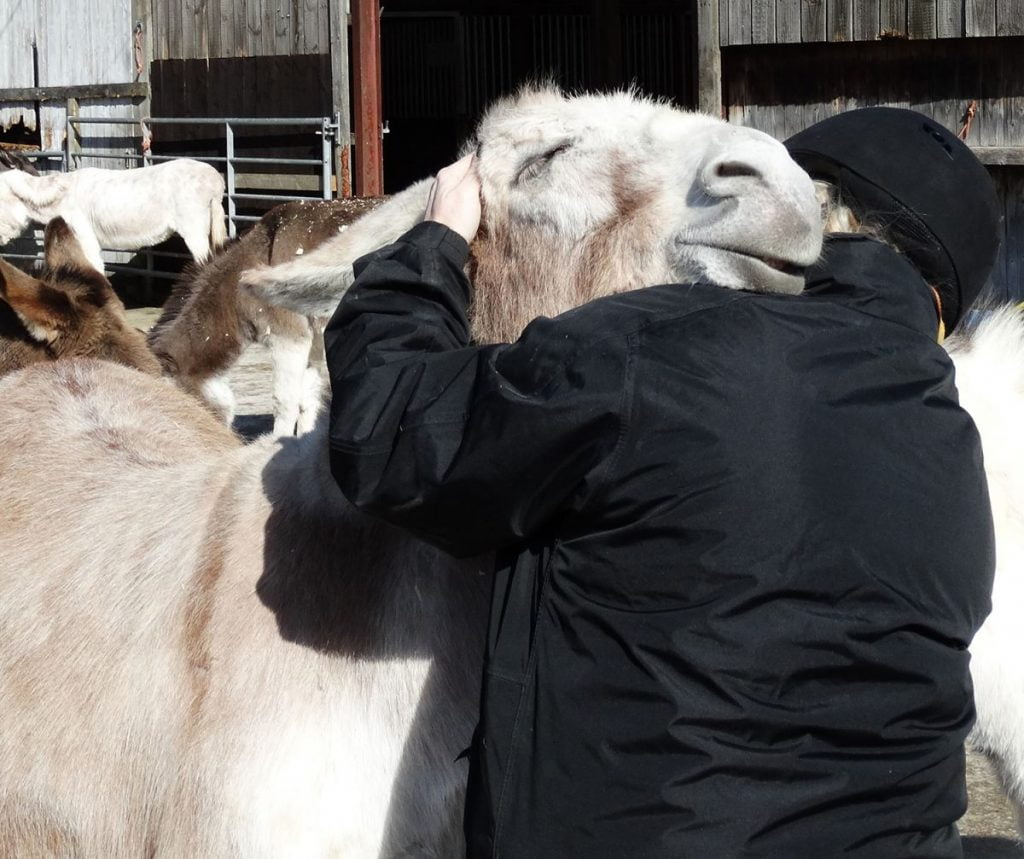 REDWINGS Horse Sanctuary, a registered charity, has been a place of refuge for 1,500 previously neglected and ill-treated horses, ponies, donkeys and mules since 1984. The animals are given a safe place to live at one of five centres across the UK, including Ada Cole in Roydon, and are provided with essential veterinary treatment, rehabilitation and lifelong care. 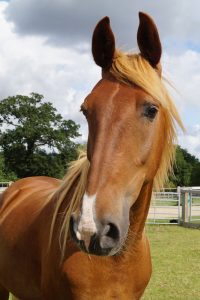 The effects of the coronavirus pandemic and its lockdowns have forced each of their centres, based in Essex, Norfolk, Scotland and Warwickshire, to shut for the majority of last year. They had been hoping to welcome visitors in 2021; however the latest lockdown has caused the foundation to scrap those plans.

“In terms of how we’re doing, like lots of charities, we are 100% funded by donations so it was very tough last year,” said communications manager, Stephanie Callen.

“While our centres are free entry, we do have cafes and gift shops on site and people are more than welcome to leave donations when they come to visit so we did miss out a lot there,” she added.

Aware that things were going to become difficult, the trust ran an emergency appeal at the beginning of lockdown, last March.

“We fully appreciate that it’s not just us in this situation. Everyone has had to look at their finances but people were incredibly generous with their donations so we’re very lucky,” said Stephanie.

“We have to be careful in making sure our finances are up to scratch, otherwise the animals in our care will be at risk. We’re doing ok but it has been probably the most challenging time in our history really,” she added. 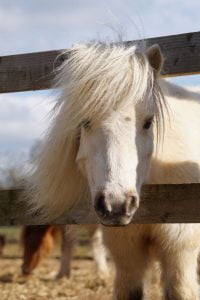 Tinkerbell, the pony, calls the Ada Cole sanctuary in Roydon home too.

On-site staff, including carers and vets, are working every day to provide specialist support to the 100 rescue animals at the Ada Cole site in Roydon. However, the trust is now Operating Deficit, which refers to the spending of more money than is gained, and could last for months or even years, in this case.

January of 2008 marked their largest ever rescue operation when 125 horses, ponies and donkeys were found in a state of neglect at Spindles Farm in Buckinghamshire. Taking eight days to complete, and in collaboration with the RSPCA and World Horse Welfare, 32 Redwings employees were called to help with the freeing of 97 animals, living among the carcasses of 30 dead horses. Twenty one of those needed immediate veterinary attention from Redwings, and over the next two years, another 37 of those horses were offered a place at the sanctuary.

Redwings’ adoption scheme, where supporters can contribute to the care and feeding of a designated animal, has still been able to go ahead, despite the local and national restrictions. People are also encouraged to buy items from their online gift store, which can be accessed via the following link: https://www.redwings.org.uk/shop.

“Now, we’re just waiting to see what the government says next as we try and do our part in keeping everybody safe. We’re always encouraging people, if they can, to think of us,” said Stephanie.