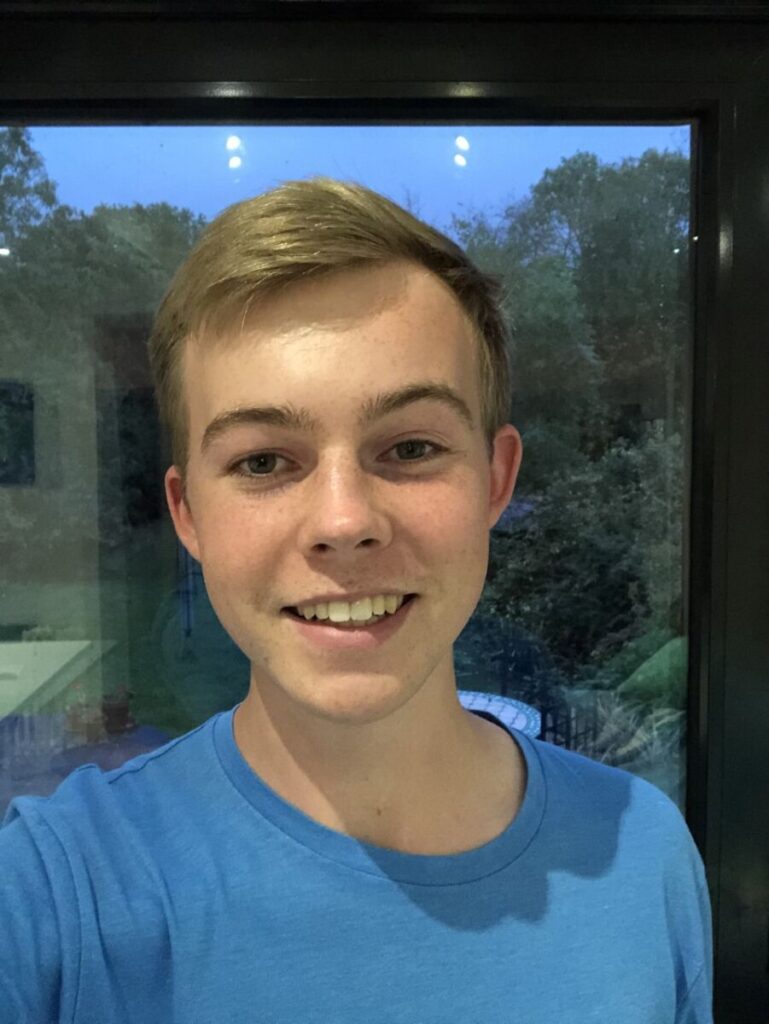 AN ESSEX teenager on work experience during the London Bridge terror attack tackles the chaos of a local news room.

Callum Wells, from Upminster, had been shadowing the team from the Time 107.5 FM in Romford when the attack took place on London Bridge. He witnessed journalists reporting on the tragic event, and file stories on their social media as well as the hourly news bulletin. Callum said his work experience was exciting overall, and had this to say about the attack;

“I was moved by the experience of being inside of a newsroom, albeit a very small one, as it happened”.

This was not Callum’s first exposure to journalism- he had previously taken part in the BBC Young Reporter Competition, and appeared on television as a finalist. He has an obvious passion and interest for journalism, and is an avid follower of the news and current affairs.

“My dream job would be to work in Broadcast Journalism, beginning as a Digital Journalist and then working my way up into a role of a Radio or TV Newsreader, whether that be for a local station or national channel.”

He keeps up to date with both UK and US politics, and follows NBC’s Nightly News with Lester Holt. Callum has also stated he likes to read the autobiographies of journalists and politicians to try and gain a deeper inside knowledge into their lives, decisions, and understanding of their careers. Some of his recent reads include Michael Palin, Michelle Obama, and Greta Thunberg.